Professor Peterson earned his M.A. in Italian at the University of California, Berkeley, and his Ph.D. in Italian Studies at Brown University.  Before coming to UGA in 1990 he taught as visiting assistant professor at Wellesley College, Brown University and Middlebury College.  He was promoted to the rank of Professor in 1999.

Professor Peterson’s research focuses on the lyric and epic poetry of the Italian tradition (Dante, Petrarch, Tasso, Leopardi, Carducci, Pascoli), 20th century Italian poetry (Ungaretti, Valeri, Montale, Fortini, Pasolini, Rosselli, Giudici), and the Italian short story and novel with an emphasis on women writers (Deledda, Banti, Morante, Moravia, Petrignani).  He has also published extensively in the philosophy of education.  Among the pedagogical traditions he has explored in his essays are process studies, pragmatism, constructivism, radical constructivism and complex thought.  He has focused in particular on the educational writings of Whitehead, Cassirer, Piaget, G. Bateson, M. C. Bateson, Readings, Badiou and Agamben.

His first book, The Paraphrase of an Imaginary Dialogue.  The Poetics and Poetry of Pier Paolo Pasolini, won the 1990 NEMLA Foreign Language Book Award.  His book, The Ethical Muse of Franco Fortini, won the 1996 SAMLA Book Award.  His other books include Alberto Moravia (1996), The Rose in Contemporary Italian Poetry (2000), The Revolt of the Scribe in Modern Italian Literature (2010) and Pasolini, Civic Poet of Modernity (2012).  He serves on the Board of Guarantors of the Centro Studi Franco Fortini at the University of Siena, Italy, and on the Editorial Board of Mosaici: Learned Online Journal of Italian Poetry.

More of My Students 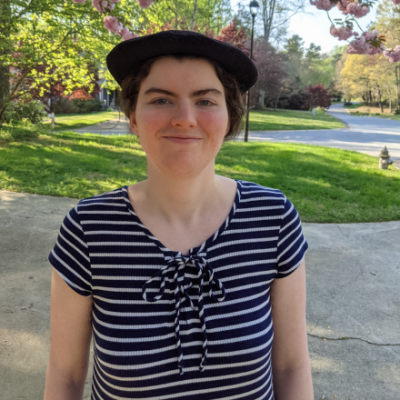